How to get started with Python programming 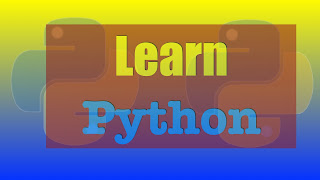 The following will be required in order to get started.

Python 3 is different to Python 2.  The difference is in the syntax, so for now i will just keep to Python 3 since it is the newest.  Installing Python 3 is easy just follow the instructions in the video and then install Pycharm.  Pycharm is software for writing code.  You will need to install the latest version of Python for your operating system and the Community Edition of Pycharm.

Alternatively, you could use pyScripter to write python with.  To learn how to install it and the correct version of python, please watch the video.  Remember  to install python 3.4.4 for this IDE.

In these tutorials i will break things down into small chunks so it is easy to go back over certain code and you will not have to watch the entire video.

Variables are containers that hold a value.  The value in a variable can be of different types such as letters, numbers, Boolean or even objects.  To keep it simple i will just keep to the letters, numbers and Boolean.  Letter values are called strings.  For example, “Hello world! “ is a string and strings can be manipulated in different ways, but must always be used in quotes.  The quotes can be single or double quotes.  Numbers can be integers, float, long, double although you do not have to worry about this to much since Python will recognise them.  Boolean has two values: true or false.

myName is the variable that contains the value “Tony“.

myCat is the variable and contains the value “Tony’s cat is called Tiger”.

myInt is the variable, while 3 is the value it contains.

myDouble is the variable and 3.56 is the value it contains.

Boolean are either True or False.

myBoolean is the variable and it contains the value True.

Variables are covered in this video.

Examples:
In some cases it is necessary to use more than one operator.

These statements are used to make decisions in the program.   The condition to the statement is contained within the parentheses.  The statement ends with a colon and the following code must be indented with a tab or 4 spaces.  Notice how the else does not need a condition.

Watch the video to find out more.

Lists can be used to store things.  Lists are given a variable name and [ ] used to contain the items in the list with each item separated by a comma.  Furthermore, lists can hold different types.

The length of a list can be found by using len().

This allows the user to enter data into a variable such as their name.
User input Example:

userName = input(“What is your name?”)

If Jill is entered, the value Jill will be contained within the variable.  However, if the user is asked to enter a number, an error will occur.  This is because input() passes everything as a string, so to avoid this error Python needs a way to convert the entered value to an int.  This is done by using int()

def someMethod(anArgument):
your code to be implemented

Watch the video to find out more.

Hope you enjoyed this introduction.  Please give a like, leave a comment and watch out for more on Python. 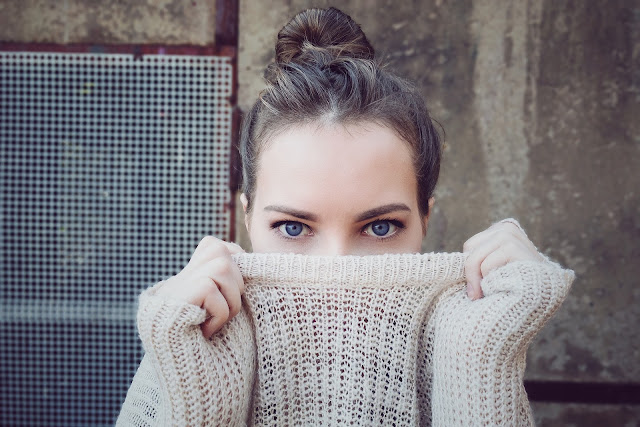 By McDonald. T | Updated November 28th 2018 Building a website may seem daunting if you are new to web design. The truth is, however, that building your own test website is so easy it will embarrass you! You just need the correct tools to do the job. Brackets and xampp can be used on Mac, Windows or Linux, but in this blog I will focus on Mac. What is a test website? A test site is a site that you can create without the need for a server or a web host. You can create the test site all on your own computer and play around with it until you are happy with it. This is a really good way to learn HTML5 and PHP in a safe environment. 1)  Install Brackets  Brackets is an editor that will allow you to code and test files. Brackets is simple to use and has a nifty little feature, called live view, that allows you to view the code in a web browser as it would look as a webpage. In other words, it translates the code into a webpage. Brackets is free and open source softwa
Read more