Showing posts from December, 2018
Show All

How I Gave Up Smoking. 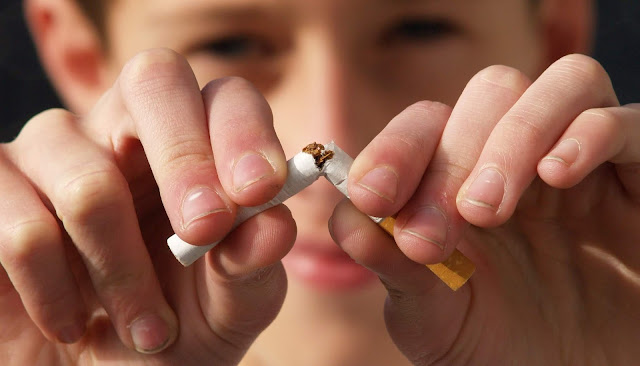 Giving up smoking is a top priority for many people and will make it to many a new year’s resolution list, but how many are really serious? It is true that a person will not give up smoking until they are ready; someone must really want it to happen. For myself, I gave up smoking because of a growing list of logical reasons and it took a lot of effort, but in the end I did it. Why I gave up smoking and how I did it.  By McDonald, T . | Updated 10th of January 2022 Why I decided to give up smoking. Everyone must agree that smoking is an expensive habit. When I gave up, cigarettes were around £4 for a packet of twenty and about the same for 50g of tobacco. My habit was costing me around £30 to £40 a week, so I moved to rolling tobacco. At the time, I also thought that moving to rolling tobacco would help reduce my intake as well as the cost. Furthermore, I knew that smoking was killing me and making it difficult to achieve real success in health goals like running, so
Post a Comment
Read more
More posts