Showing posts from July, 2017
Show All

What is computer science? 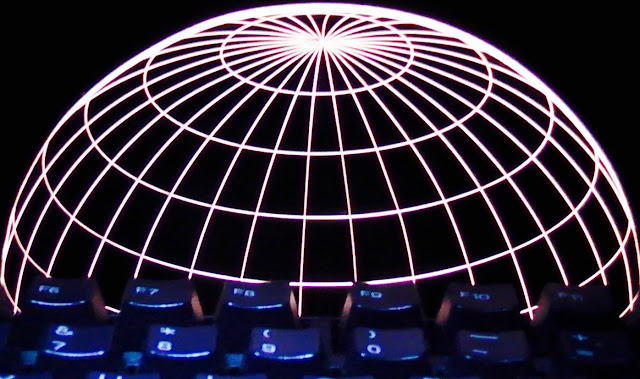