A Storm Is Coming 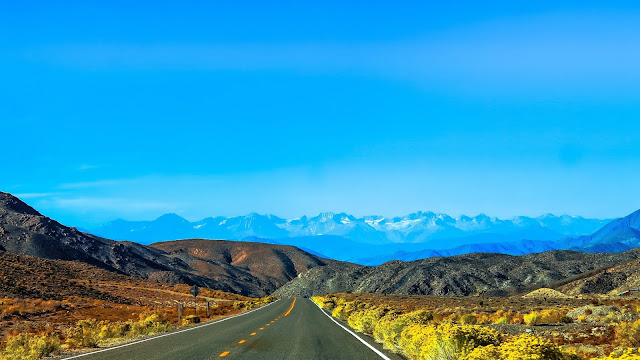 The future as we know it is uncertain. As we become more and more dependent on computers and machine do we put our very existence at risk? Even in entertainment, sci-fi is constantly airing our subconsciousness concerns about our own demise. Now we have the problem of algorithms determining what type of propaganda gets the best results from us. As we move into an uncertain future due to the high levels of propaganda from politics and religion on the net not to mention the violence, the tension on the street and in everyday life grows.

What are the problems that we face?

Influence from outside our nations: bots on the net.

By this i mean foreign countries with malicious intent.  You know how businesses collect information for advertising purposes so they can make adverts that are more appealing to someone?  Well, political parties can do the same.  Algorithms collect information on you and then determine what type of person you are and what type of information you are likely to get a response out of you.  Often, i find myself speaking to someone that is no longer their and they just spout obvious programming from the net.  This makes me wonder if humans are just becoming sounding boards for political parties and business.  The individual seems lost and the programming has taken over where they then try to convince me say to vote for a political party that is not even in my country.   Has this ever happened to you?  Have you ever spoken to someone that seems completely brainwashed by American politics? Could it be because they have been tuning into propaganda from a foreign nation?

At the time of writing this, France has been attacked by Muslim extremists. Vienna has also been attacked.  Massive demonstrations have taken place outside French embassies in many places around the world calling for the death of Macron.  On top of this, many countries have gone into lockdown because of the COVID19 virus that infects humans.  It seems like the fabric of our society is coming apart and none of the politicians now what to do. Macron is in trouble because he showed solidarity with Charlie Hebdo and a French person's right to draw pictures of anyone including Islam's Muhammad.  Islam is in trouble because its leaders have been completely insensitive to the attacks in France and even justifying more attacks.  In the past, security forces have warned of the difficulty in protecting people against 'lone wolf attacks'.  These lone wolves where and are brainwashed by propaganda on the internet from any number of a huge amount of social media accounts.  Some say social media takes the blame for a lot of problems in the world while others say it only highlights the problems that were already there.

Tracking is something that we are constantly warned about at University and now it is deemed essential!  We are being tracked everywhere we go under the pretext of tracing a virus.  Nonetheless, this all reeks of something very sinister because it is seen as mass surveillance.  Obviously, such a society where our every move is monitored by the government is one to be worried about.  Paranoid governments are like paranoid people: difficult because they suspect everyone is guilty and or plotting against them.  You can't go anywhere without the authorities knowing what you are doing.  In short their is no privacy.  In addition, places of worship have been closed down and gatherings of people limited to 6 people.  This is a lot like the beginnings of Nazi Germany.  We all know that once the government gets its hands on this type of power, it will have a difficult time giving it up. At current, their are even restrictions on travelling, public assembly and even family members getting together.   Nazism in the UK was common even before the lockdown where people deemed to be mentally infirm or physically disabled are encouraged not to have children in an attempt to purify the race.  The lower educated people think that any disability deems a life unfit.  Their is even speculation of have papers for travelling.  Much like Germany just before the Nazis took over sexual norms are in flux and liberalism is more like anarchy.  In this mobile era, phones have tracking apps.  If we say we don't have the app, we have to give our address and phone number. 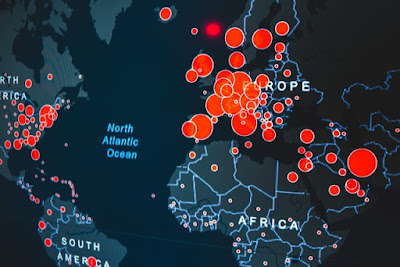 First, what is an empty society and why is it a problem?  An empty society is where there is very little reason to go out for anything.  There are two problems that cause an empty society: the decline of the Church and the decline of the high-street.   People complaining of feeling empty working in almost empty automated workplaces sending packages out to lonely people who get more out of wanting the product than getting it.  The automated world is less about convenience and more about building a lonely little prison by lonely people for everyone to share in because they think everyone is as disabled as they are when it comes to functioning on an emotional level.  We can see the lack of humanity in many factories around the world already. Ordering online has lead to more people staying at home and as a result more people being tracked and profiled. They personalities logged and actioned on in order to manipulate them into either buying a product or voting a certain way.  In this automated hell,  people watch there TV, which is less about entertainment and more about receiving instructions on how to think, who to like and what to want or desire. Couple this with people not seeing anyone even family for weeks and you have a zombie nation ready to carry out the will of the TV god.  If you think this is a bit dramatic, read psychology and start to understand how people are influenced.  For instance, we are influenced by our family and then our friends and indirectly by our families friends and everyone is influence by the media, which now includes social media.  If you notice what is going on, agents, like the ones in the Matrix, will be along to tell you to go back to sleep and carry on buying what ever the TV tells you to.  This is the kind of thing that Stallman tried to warn us of, but his alarm bells just invoke the Matrix like agents who then set about convincing you all that he is a commie and a mad man. All Stallman did was try to worn us.  Furthermore, COVID-19 pandemic has forced people to isolate and gets us used to shopping and socialising online, which gives away more information about us.  At this point we have to ask who gets the information and who owns the information?  Are we expected to believe that business are collecting this information on us to make our live better?  Wake up!  Keeping people isolated makes us easy to control. Click and buy, click and wave goodbye to freedom.  No reason to go out. No reason to see anyone, No reason for the high street or socialising in person.  Soon will will be like caged hens and pigs totally under control.  Working from home and only leaving that home to go of to slaughter at the end of our lives! Wake up!
Please subscribe to get more information on the horrifying future we have to look forward to if we don't speak up.
Analysis Computer Science Data life Psychology
Location: United Kingdom 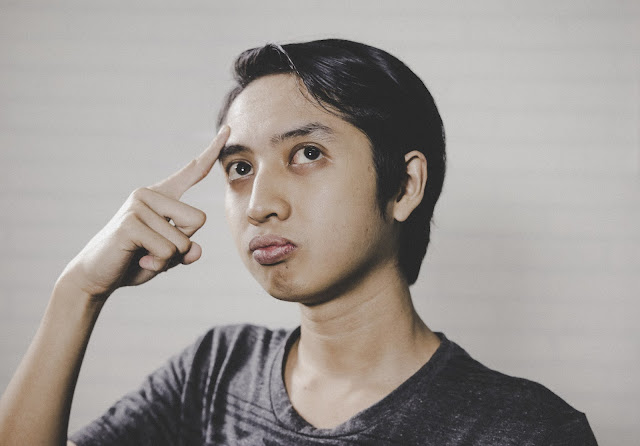 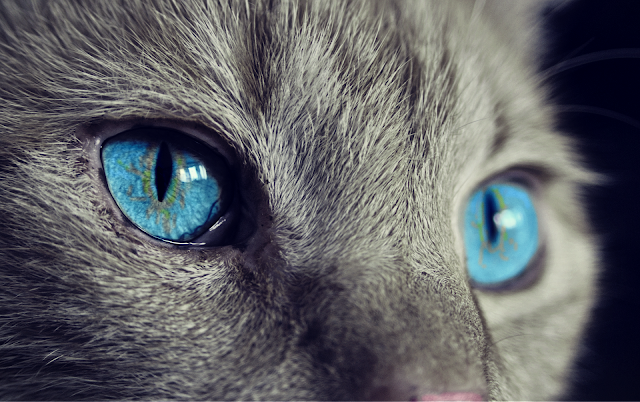